I’ll admit it. I did not know anything about Berlin before my sister and I met in the city two months back (except of course that it is the German capital). And unlike my previous trips, I did not research about Berlin prior to arrival in the city.   I thought I’d meet up with my sister anyway, and we’ll surely find our way to enjoy.

As my sister and I are both art lovers, we decided to prioritize the Berlin Wall’s East Side Gallery given the one day we had in Berlin. We were not disappointed; the East Side Gallery is screaming art and history in a very interesting way!

Enough of the words now, this is The Wall Museum, East Side Gallery in pictures. 🙂 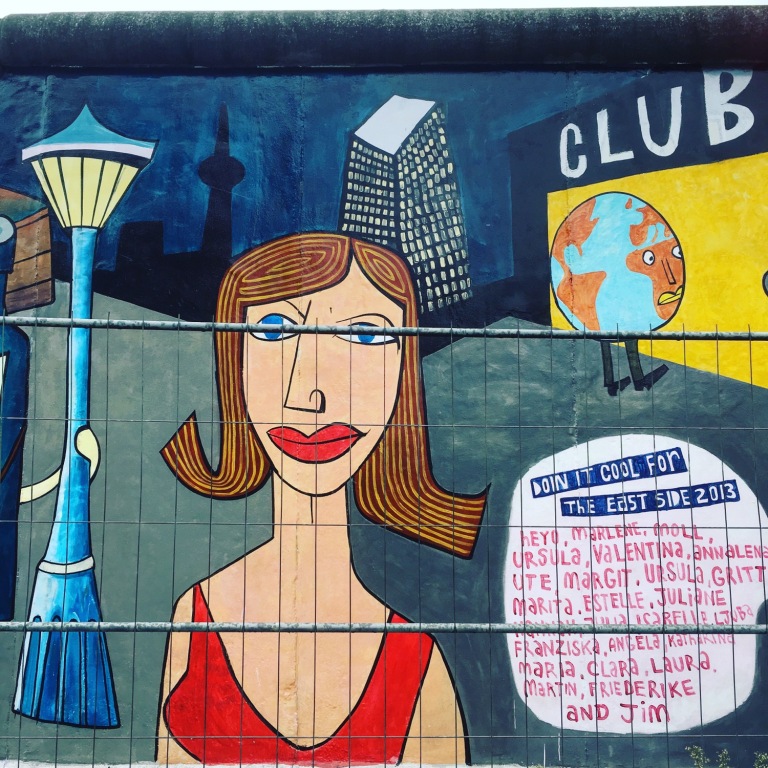 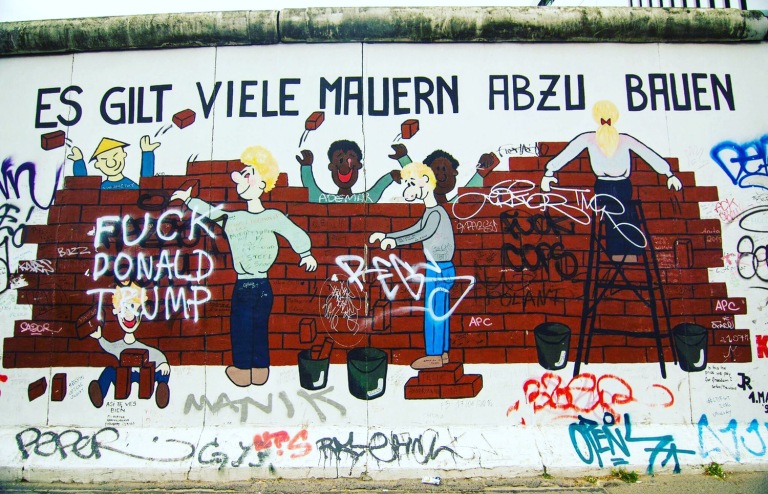 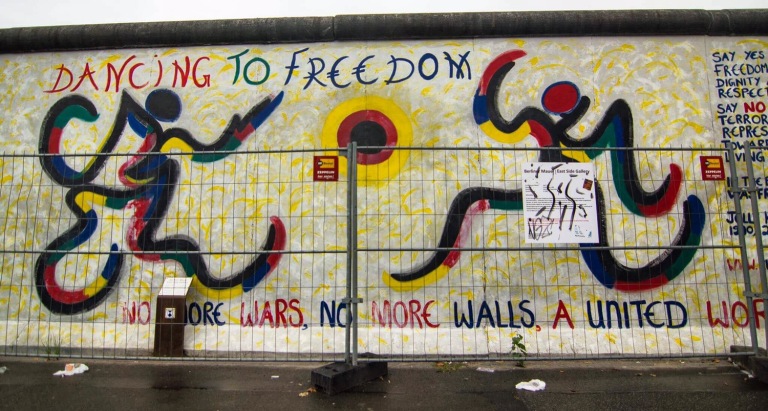 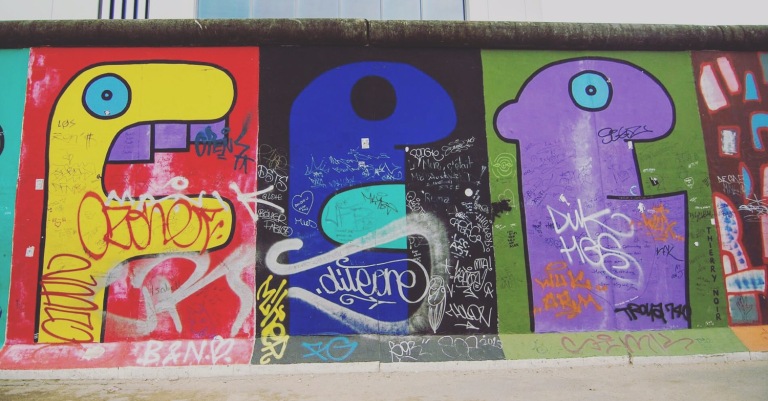 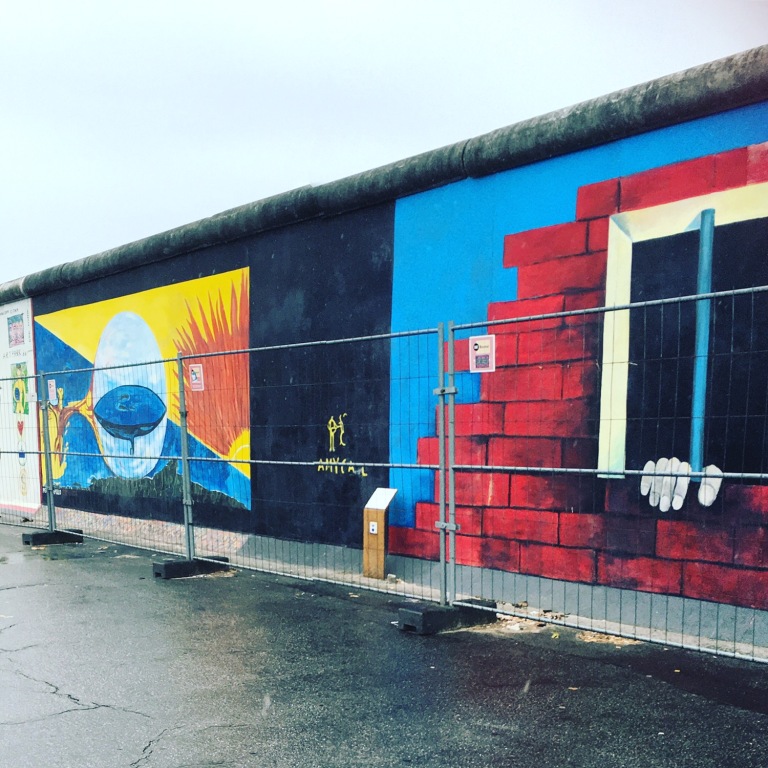 Without any knowledge about the history of Berlin, I’ve guessed that the Berlin Wall is more than just an ordinary wall art as the paintings evoke mixed feelings of imprisonment, freedom, change, anger, division, unity, sadness and euphoria.  Upon doing some reading after the trip, I’ve learned how this wall symbolizes freedom, not only in the history of Germany, but of mankind.

Here is the most famous (and perhaps the most intriguing) painting of them all – The Kiss:

I hope you enjoyed this blog! 😊